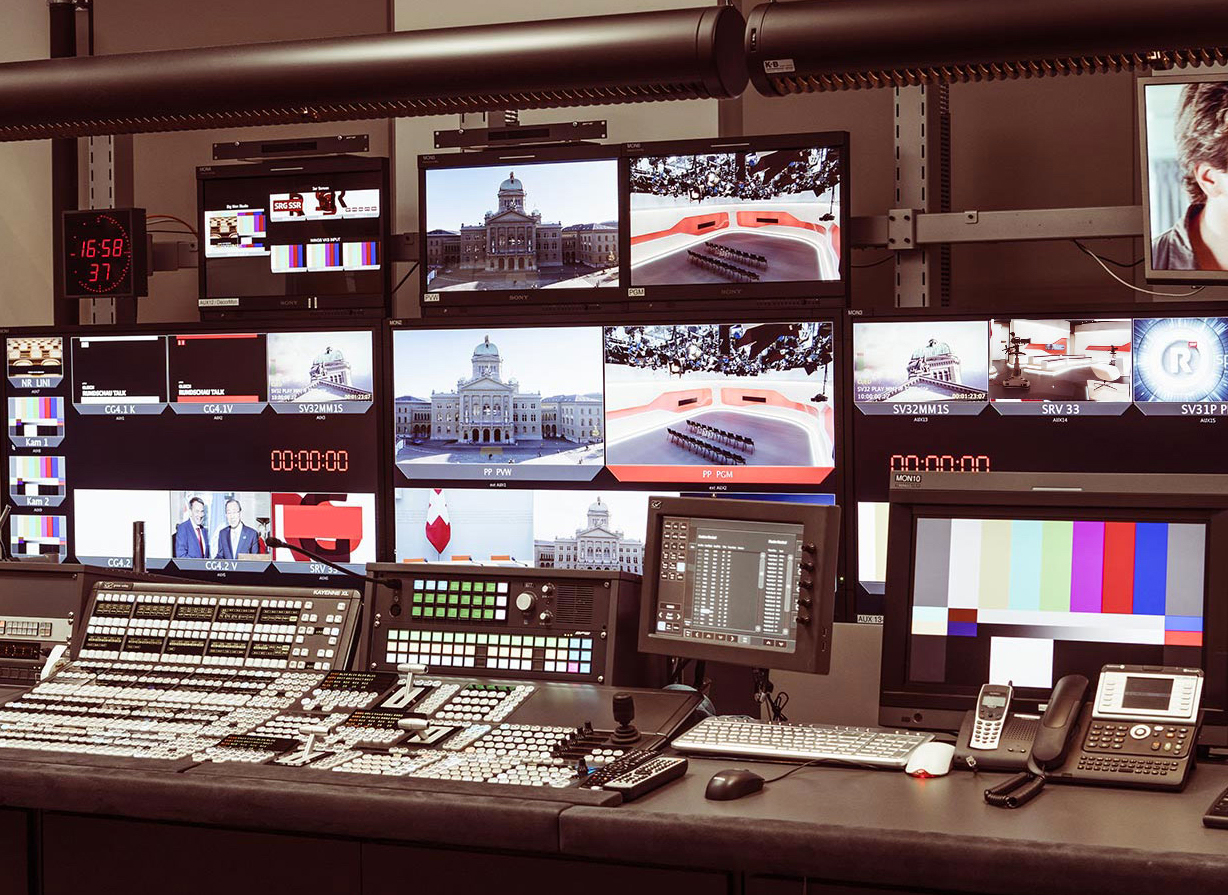 SWITZERLAND MATTERS! (including in drama…!)

The film and television industry is in a transitional phase. And the important changes that lie ahead are also directly relevant to SRG, both in terms of finance and in terms of production and distribution.

As you just saw in our trailer and as you may know, SRG has been supporting the Swiss cinema for many years within the framework of the «Pacte de l’audiovisuel» agreement. The films co-produced as part of this agreement fall within our remit and are key elements of our output. In all genres: movies, TV films, series, documentaries or animation. This is basically a very important combination of cultural promotion and co-production that benefits both the independent film industry and SRG.

SRG currently invests 27.5 million Swiss Francs a year within the scope of the «Pacte de l’audiovisuel». This money is used to co-produce films for the big and small screen. Combined with the other dedicated budget spent directly by our channels, the final amount invested by SRG exceeds 40 million Swiss Francs a year. With our partners – Swiss producers – we are about to renew our Pacte containing important changes for the future, particularly in the area of online rights.

Despite the tough financial situation due to the reduction and capping of the Swiss Licence fee and the massive drop in advertising revenues, SRG wants to bolster drama, basically through the production of TV series.

In many areas, SRG’s programs are just as good as the output from other countries, whether it is sport, news or documentaries. But we are not quite there yet when it comes to drama, especially series. This is first a volume issue: we currently produce an average of three series a year in French-speaking and German-speaking Switzerland. This volume is insufficient, and what is more important, it is split into two or even three linguistic markets. With this background, it is difficult to establish a real industry. However, series like «Quartier des banques» and «Wilder» have shown that we are on the right track. Both have captivated audiences and won critical acclaim. They have also crossed over into the other Swiss linguistic regions. This is also true for «Helvetica», our new series which has just won a major award in the French-speaking world.

We need to forge ahead, working closely with the film industry and with independent producers. One of the main objectives of our plans to boost drama involves our relationship with audiences. We want our co-productions to take up more slots in TV schedules. And in the next few years we want to give our audiences reasons to watch us regularly. Our series will be shown in all regions of Switzerland, in the three official languages – French, German and Italian – in the linear schedule and on our new national digital platform, which will be launched in autumn 2020.

The ultimate goal is to produce 7 to 8 series a year for the whole of Switzerland.

More drama series also mean more work for producers, technicians, actors, directors and post-production companies. And the work of writer-directors will also be boosted by an increase in production volume. All this will help us improve the quality of Swiss production.

For SRG, this is also an opportunity to set ourselves apart from the other German, French and Italian channels that are available in Switzerland besides us. We want to talk about our cultural, political and economic realities. This is also important for the legitimacy of public broadcasting.

Besides production, the other challenge we face is distribution.

Thanks to the internet we now have catch-up TV, that means the option of watching a program seven to 30 days after it has been broadcasted. Replay services from operators such as Swisscom TV, UPC and Zattoo allow time-shifted viewing of TV programs, of our programs. This was the first major change, which also affects our business model as it is easy to skip the ad breaks when viewers are not watching live. The advent of streaming services is an even more radical change, allowing audiences to watch content on demand (24/7) and for as long as they want. We all know about binge watching.

SRG has to respond to these changes and adapt.

So we are currently setting up a new national digital platform. The main objective is to offer productions and co-productions, produced in our four regions (RTS, RSI, RTR and SRF) across Switzerland and in all the official languages thanks to dubbing and subtitles. The content will be organized by theme and no longer by language. And this is a disruptive approach in Switzerland!

Series that are currently in production, such as «Frieden» written by Petra Volpe and directed by Mike Schaerer (produced by Zodiac Pictures) and «Cellule de crise» by Jacob Berger (produced by Tipimages) will be flagship projects for our platform. Our aim is to offer Swiss series on the platform for several months as soon as they are released.

The major challenge obviously involves rights. SRG has been negotiating with producers since the beginning of the year. The future SRG platform will be competing with paid services. The SRG offer will be free for audiences (free VoD) but producers and rights holders will be compensated. Nothing is simple in this field but I think the industry has understood that SRG also has to broaden the distribution of its content on digital

To conclude, allow me once again to quote artistic director Karl Spoerri: «We need to look outside the box». It is true that in Switzerland, films and drama series are funded by the three pillars of film promotion: the FOC (Federal Office of Culture), SRG and the foundations (such as Cinéforom, Zürcher Filmstiftung). In a small and multilingual country like Switzerland, it is not really possible to secure film funding from the private sector.

Basically, service providers like Netflix are not yet involved in productions on the Swiss market. But let us look at what is happening in some other European countries: In Austria, ORF is co-producing its first series with Netflix. In Spain, Netflix picked up Antena 3’s production «Casa de papel», adapted it and produced the third season. But «Casa de papel» (or «Money Heist ») was presented all over the world with the claim «a Netflix original». And in France, France Télévision is set to launch a paid VOD platform called Salto in collaboration with the private channels TF1 and M6.

All over Europe, we can observe that the situation is evolving radically and rapidly.

Amid this digital frenzy, I believe that defending our brands is essential. A strong brand takes years to build. But it can be destroyed in a few months, if we do not pay attention. All of this goes to show that the radical transformation of the media has far-reaching consequences in many different areas: from finance to production and distribution to branding.

It is therefore important to ensure that Switzerland continues to matter, and to do so, we have to keep telling stories from here and elsewhere. 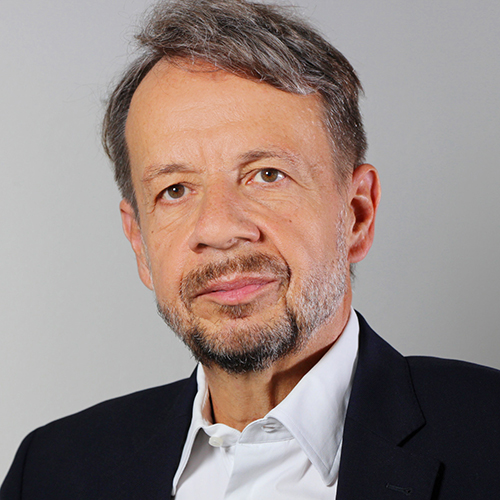